Ice coverage in the Arctic Ocean is currently the highest it has been since 2010 with support from the strongest polar vortex on record.

Ice covers 5.4 million square miles of the Arctic – roughly the size of the United States, Mexico and India combined. This coverage is still below the long-term climate average, but the uptick is at least a temporary stall in sea ice decline. 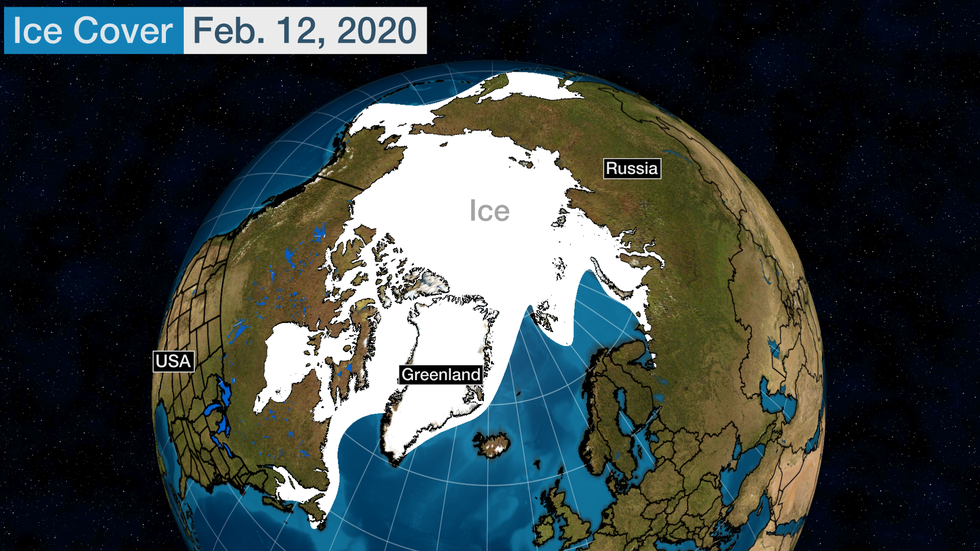 The increased ice cover compared to the last decade is due to a strong polar vortex.

The polar vortex is a whirling cone of low pressure over the poles that is strongest in the winter months due to the increased temperature contrast between the polar regions and the midlatitudes, where the U.S. and Europe are located.

This isn't like a storm you might think of in the lower atmosphere, with cold and warm fronts producing rain or snow. Instead, the polar vortex occurs primarily in the stratosphere, a layer of the atmosphere about 6 to 30 miles above the ground – above the troposphere, where most of the weather with which you're familiar occurs.

Think of it like a wall – a stronger polar vortex helps block off cold, arctic air from the midlatitudes.

For much of this winter, the polar vortex has been strong and remained over the poles, where the coldest air has been trapped for the last few months. 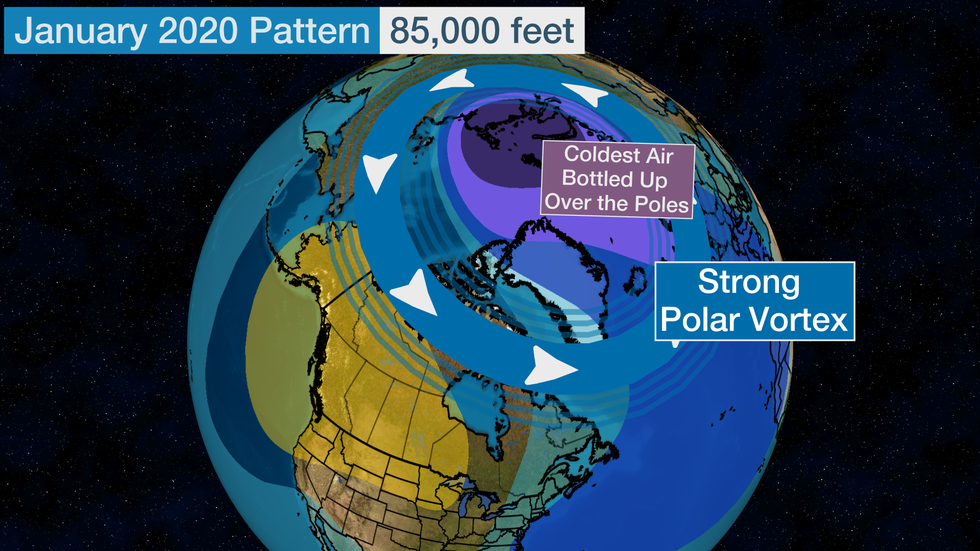 (MORE: Will Polar Vortex Dip into U.S. in February?

This trapping of cold air in the polar latitudes has allowed record heat to dominate over colder temperatures for the first part of this year.

There's a Catch, However

But there is a catch to the increasing sea ice in the Arctic: the depth, or volume, of the ice this year is still below average. 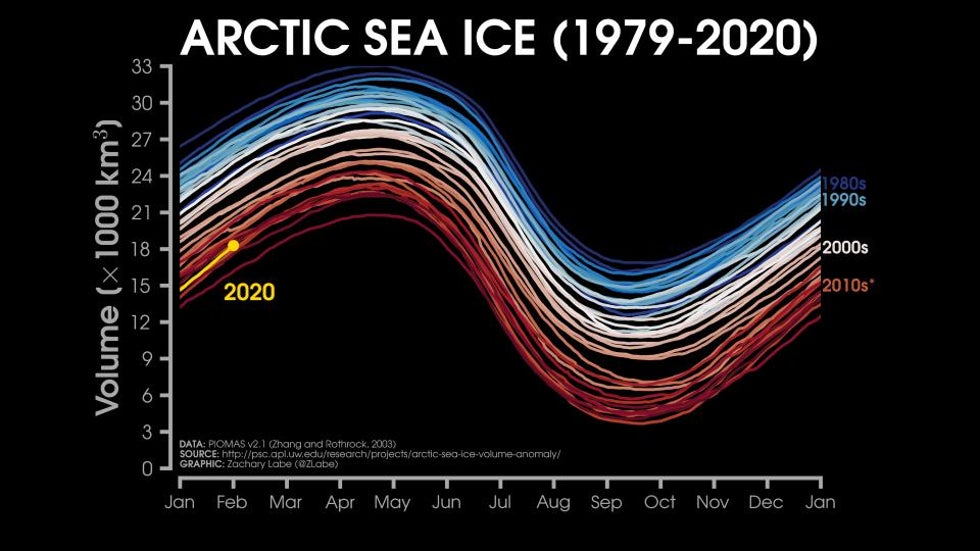 Sea ice coverage is only representative of how much of the ocean is covered by ice, and is more influenced by weather – the short-term variations in temperature, clouds, precipitation and winds.

How much ice is not only on the surface, but also underneath the surface, is more directly tied to climate than coverage alone.

The amount of ice that forms and its thickness can have repercussions into the spring and summer.

And sea ice volume has been decreasing for decades.

Current indications are that the polar vortex should remain strong at least through the typical peak for ice volume, which usually happens in March. This should allow for both increasing ice coverage and volume.

This stronger polar vortex also means the Lower 48 should expect relatively warm conditions this spring, despite all of the ice in the Arctic.